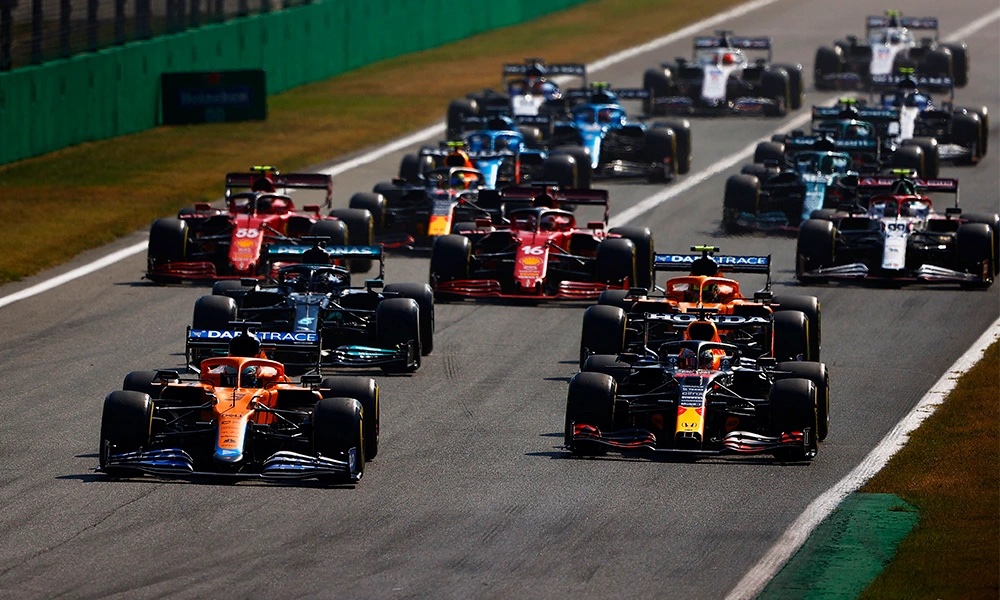 📍 F1 sustainable fuel confirmed for 2026
Formula One has confirmed a 100 per cent sustainable fuel will be used from 2026 after the International Automobile Federation (FIA) announced plans to switch to greener racing late last year.

Formula One is working with partner Aramco and all the major fuel manufacturers in the global motorsport series.

📍 F1 teams could receive up to $4.2m in budget cap compromise.
Multiple teams fear exceeding the spending limit due to inflation rise.
Six of the ten Formula One teams – AlphaTauri, Aston Martin, Ferrari, McLaren, Mercedes and Red Bull, want the budget cap of US$140 million amended to ease the financial strain from rising inflation.

In April, Alfa Romeo, Alpine, Haas and Williams voted against a proposal for inflationary adjustment.

📍 Aston Martin F1 team announce Boss partnership
Aston Martin has announced that German brand Boss will supply formal apparel for the Formula One team’s drivers and a range of race and travel wear for the entire team from the start of the 2023 season.

The brand gains logo placement on the front wing endplates, with the deal signed in time for the British Grand Prix.

📍 Alpine has announced the Rac(H)er programme to increase diversity, As they aim to discover and nurture future female F1 talent but significantly increase their ratio of female employees.

On a three-year contract, the Italian company officially became the sparkling wine supplier for the series in 2021. It announced that it would continue in this role for another two years after this deal expires.

📍 And last but not least;
Formula One has agreed with Round Room Studios to produce a first-of-its-kind international travelling exhibition and immersive experience covering the exciting past, present, and future of the global motorsport series.