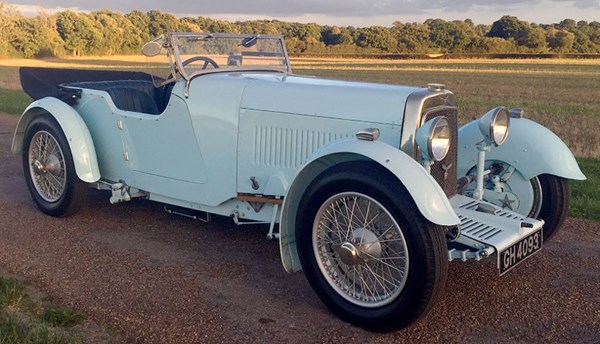 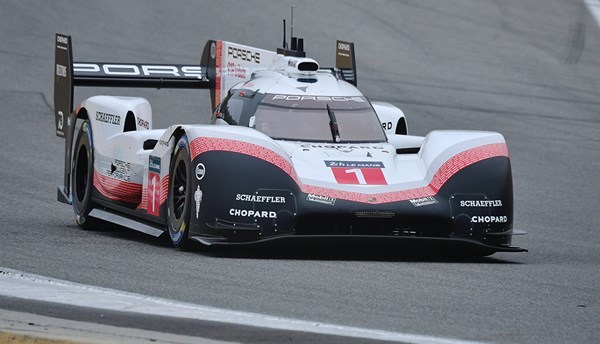 The Most Powerful Engine in the History of Ferrari 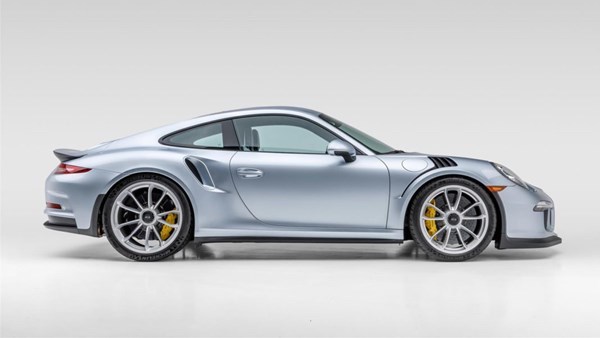 The King of Comedy, Jerry Seinfeld, has a significant Porsche collection, one in particular will be auctioned by Bonhams later this month. A fully customised 2016 Porsche 911 GT3 RS.

The car has had £180,000 worth of aftermarket extras; the motor car has been painted in Liquid Chrome Blue Metallic as seen on the Porsche 918 Spyder. The numerous additional options are a 23 Gallon extended range fuel tank, axle lifting system and Carbon Ceramic Brakes with Yellow calipers.

Achieving maximum power and reducing weight was felt critical; the front boot lid, front fenders, and engine cover are all made from carbon fibre, the roof is pure magnesium. Inside are carbon-fibre racing bucket seats and no rear seats. Seinfeld decided to keep the air conditioning and stereo, though removing them was optional. 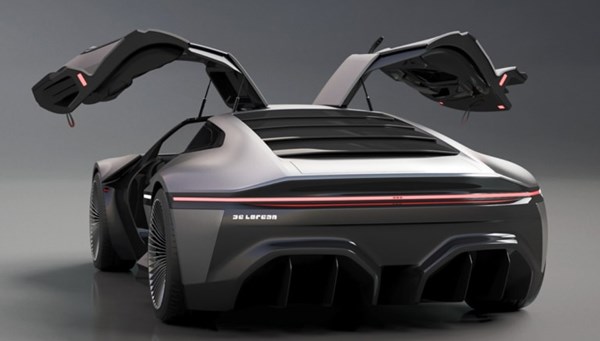 The Belgian Legend Edition is built on the basis of a Porsche 911 C4S, making it the first limited-edition 911 based on the 992 generation. 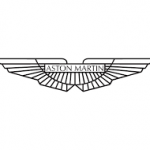 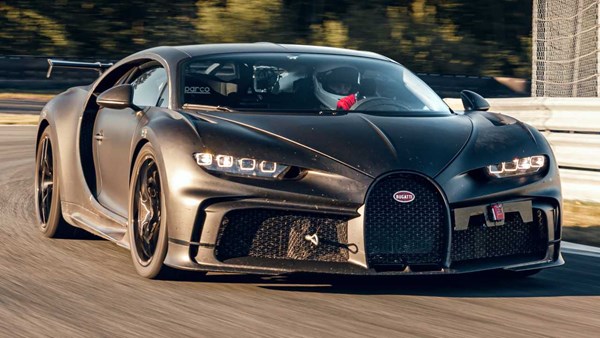 Aston Martin DBX 'The luxury and the craftsmanship that you're used to with our sports cars carries over to the SUV,' Aston Martin Immediate delivery, for full particulars, Click..... 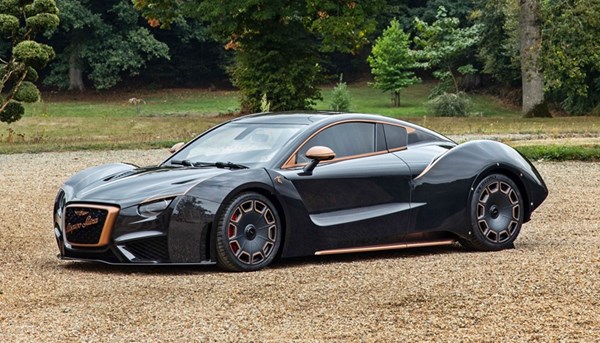 Images are for illustrative purposes only


Some quotes are from motoring press

Details are given in good faith and are consistent with information supplied to Fisherley.
Accidental Transmittal of Virus, Fisherley will not be liable for any consequential damage caused by such transmission. E&OE This document and any files with it are confidential. If you have received this message in error please notify Fisherley.
Fisherley is a private members service and operates an invitation only policy